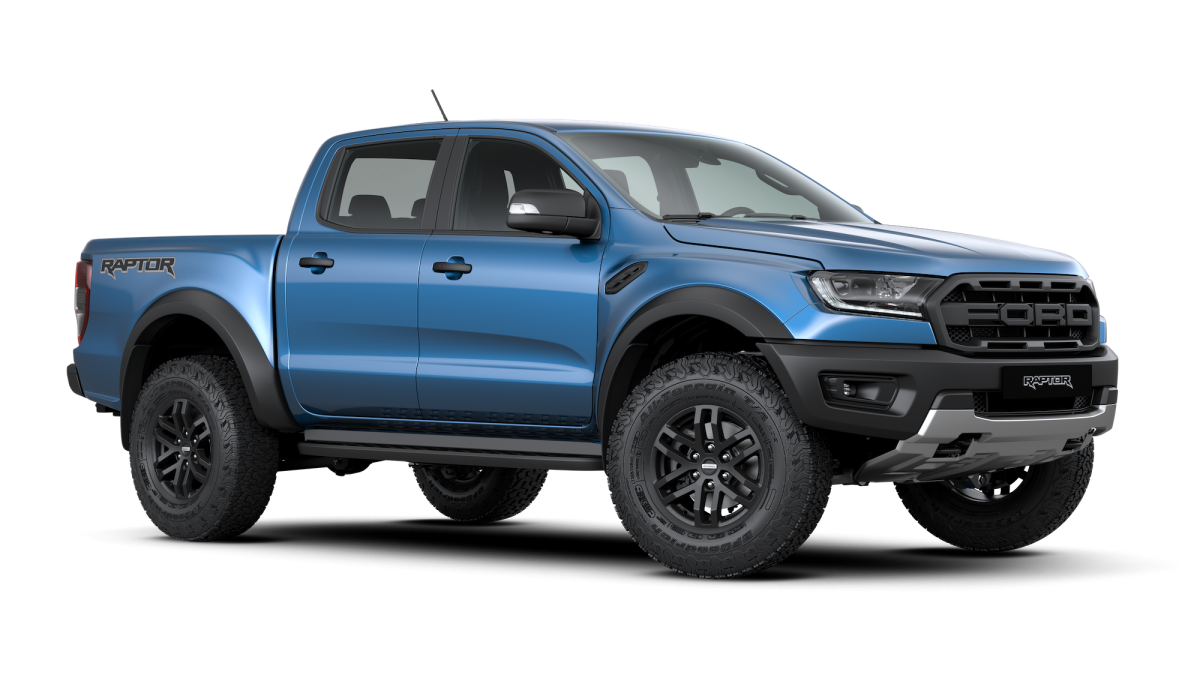 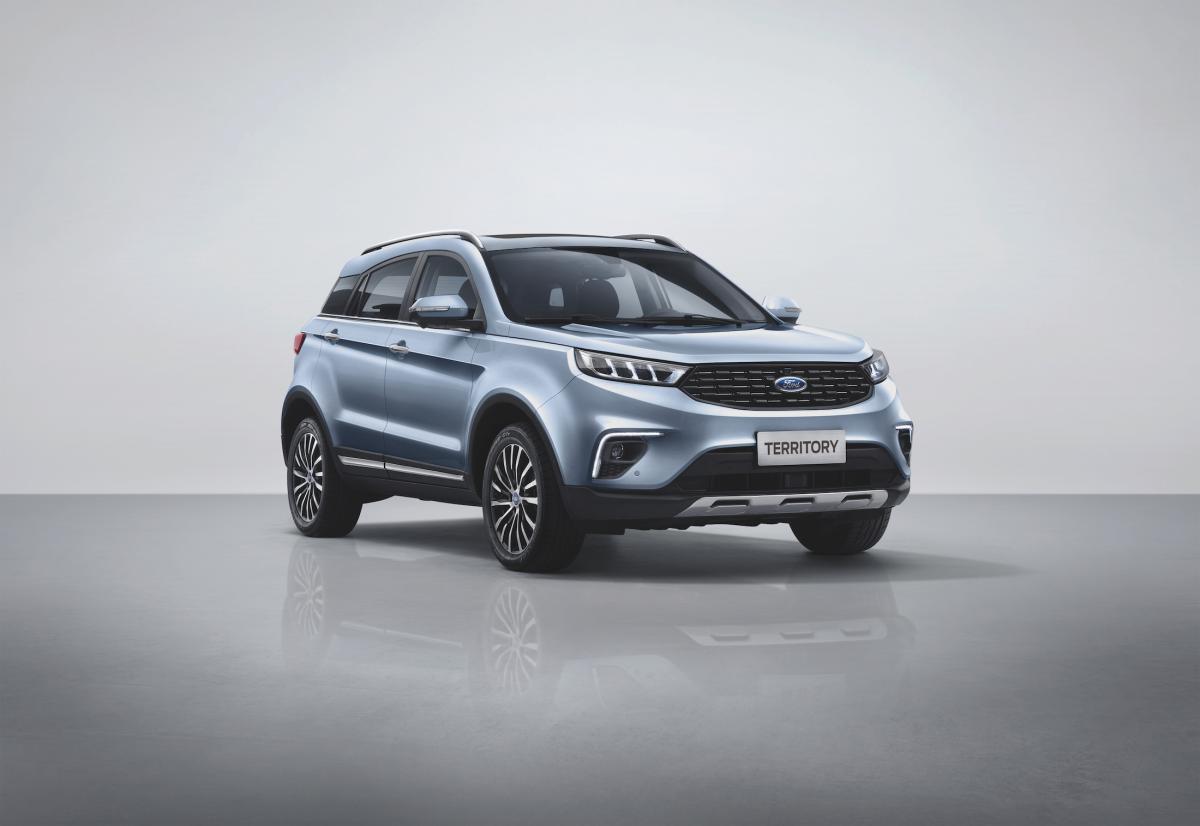 MANILA, Philippines, 30 April 2021 – Ford Philippines maintained its leadership in the 4x4 pickup and small SUV segments in the Philippines as of first quarter of this year. The Ford Ranger sold a total of 1,273 4x4 vehicles in the first three months of the year led by the Ranger Raptor, cornering a market share of 40 percent in the 4x4 pickup segment.

The Ford Territory also continued its leadership in the small SUV segment, capturing a market share of 54 percent with 1,715 vehicles sold in the first quarter. The Ford-engineered and designed SUV has steadily attracted young professionals and small families who are looking for a feature-packed SUV.

“We are off to a strong start this year and we thank our dealers for their partnership and our customers for their trust and support. The Ford Ranger remains as one of the popular pickups in the market today and we take pride in having the widest lineup of trucks to complement today’s needs and lifestyles. The Territory continues to resonate with more Filipino customers who look for a stylish, smart, and safe SUV,” shares Ryan Lorenzo, marketing and field sales operations director, Ford Philippines. 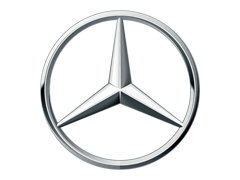 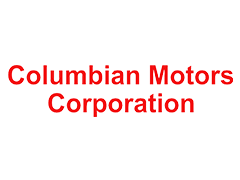 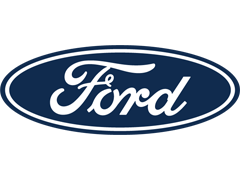 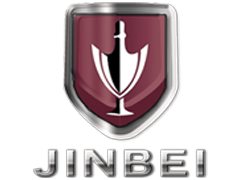 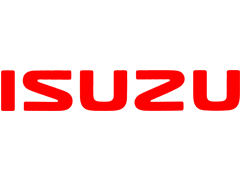 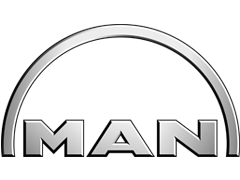 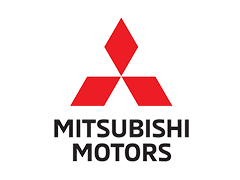 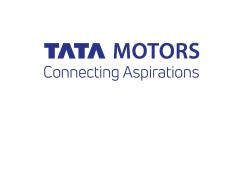 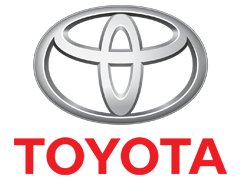 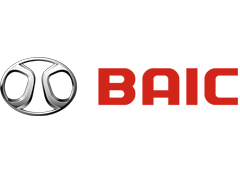 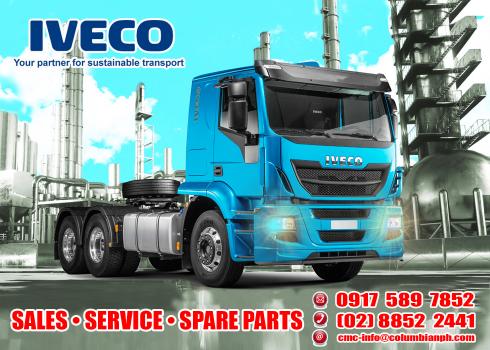 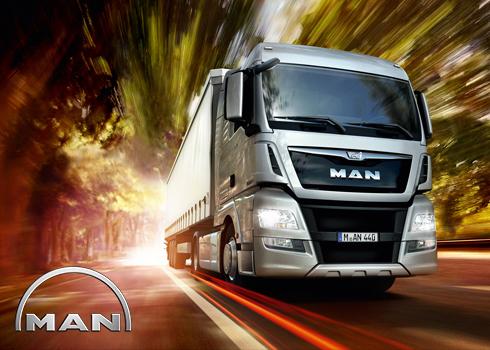 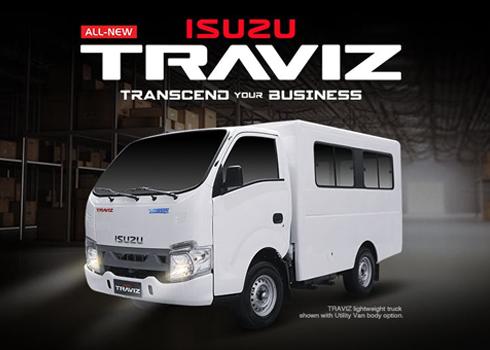 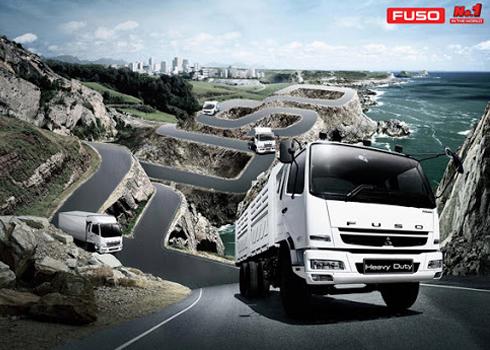 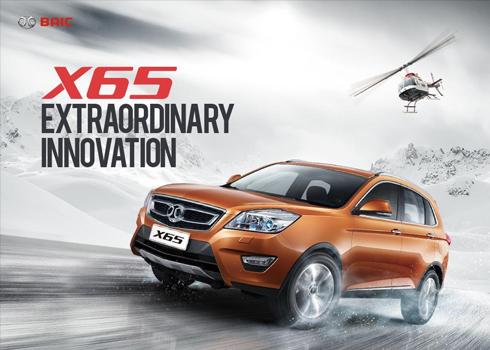 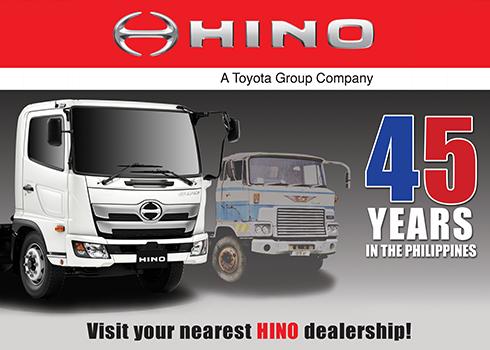